View cart “Learn the color and light fundamentals” has been added to your cart.
a course by Samuel Smith

Learn the color and light fundamentals

In this course we can learn what are the fundamentals to understand the luminosity. Let's see how the light works in the illustration and what is its meaning in any plane. We will also learn to apply and combine the tone using saturation and darkness. With all this we will get a play of light and shadow that will bring balance to our work.

We will also learn to improve aspects of luminosity. Topics such as: rebound light, diffused light, direct light or transitions between shaded areas and illuminated areas. Also the use of the projected shadow and the value it gives to the entire composition. A careful study and work on the use of light that will allow us to correct the illuminations and understand their ways of affecting objects.

Another aspect we will discuss is the color of the skin. A topic that we will address to treat the balance in the textures and in relation to the contour. And in relation to this, we will also learn how to properly blur, the importance of emphasizing volumes, and why it is important to do so. 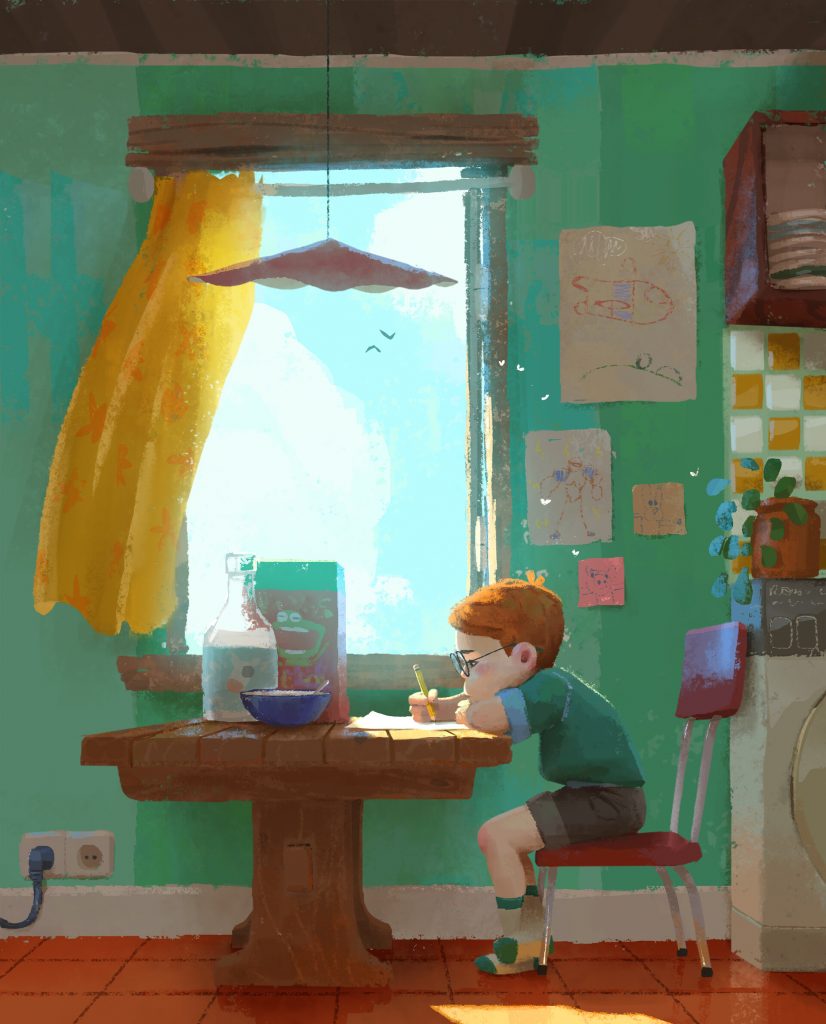 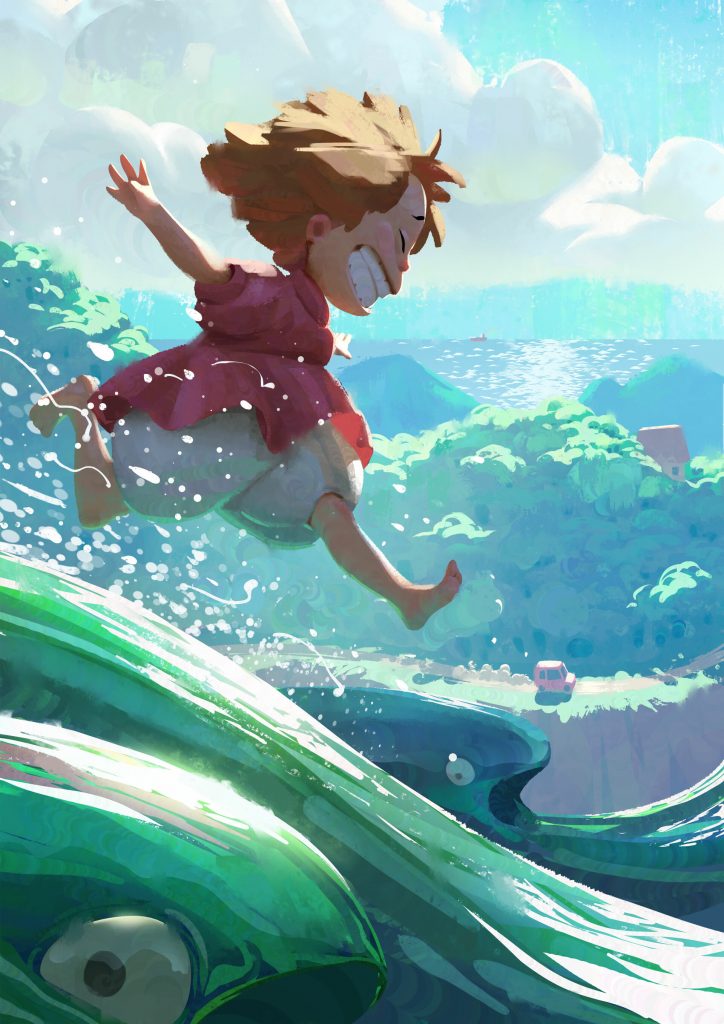 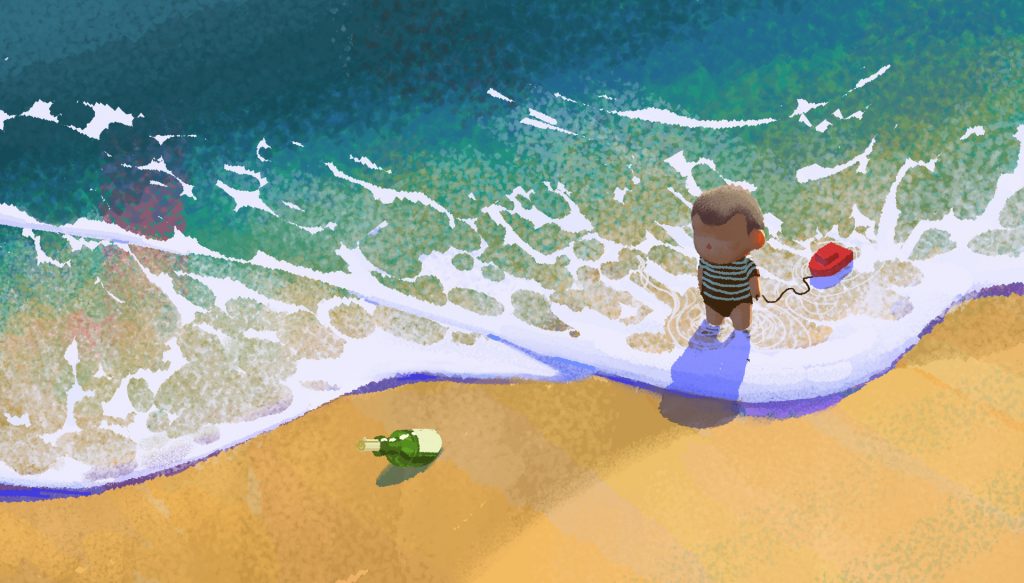 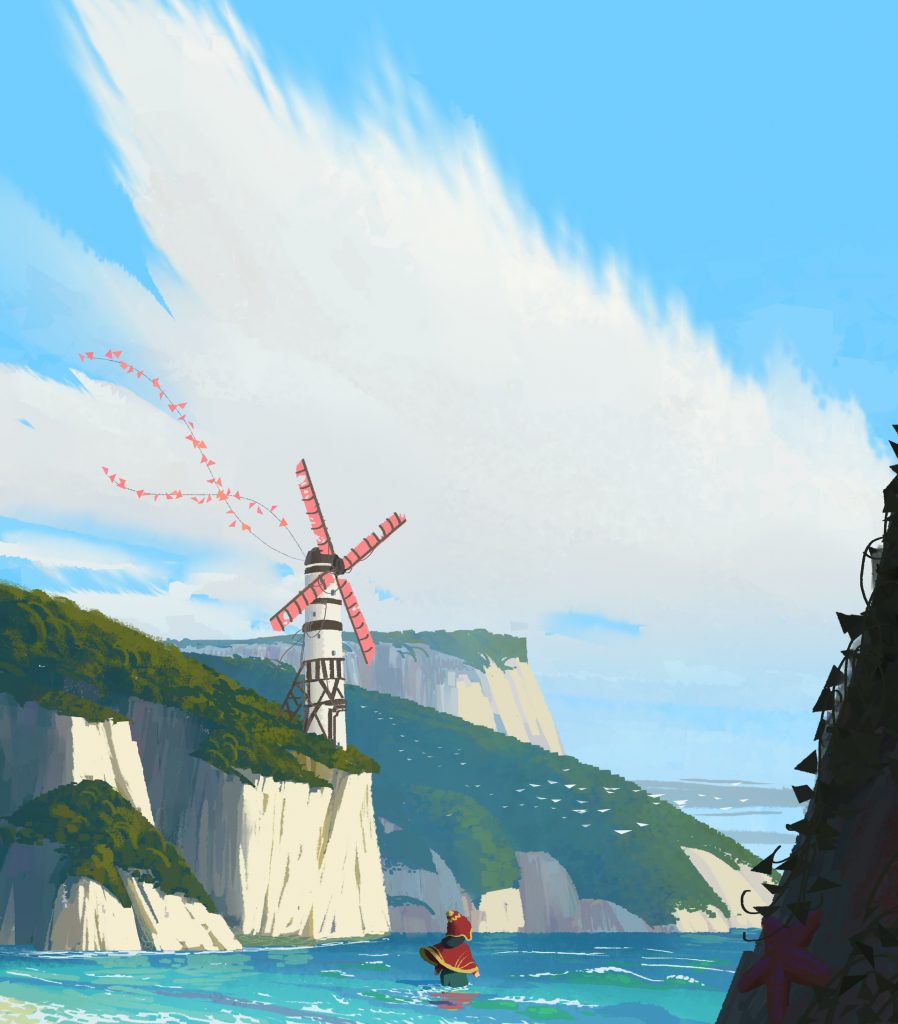 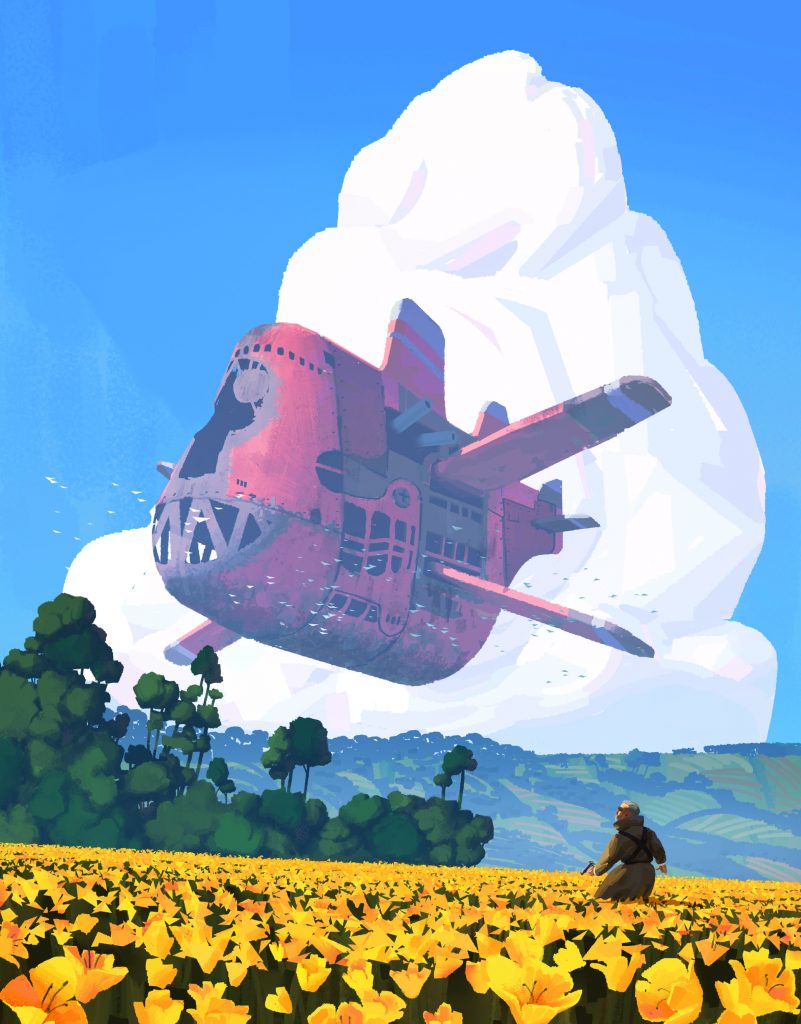 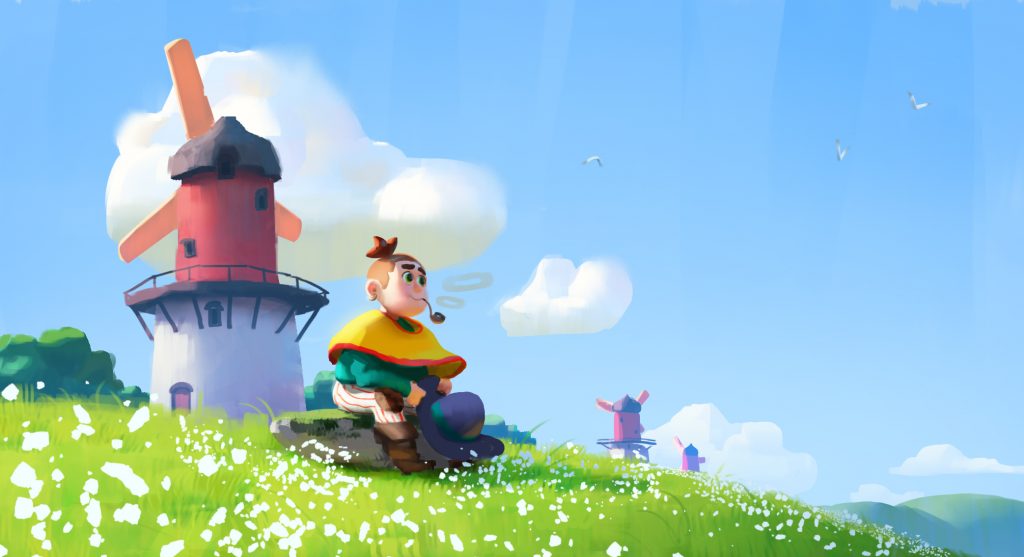 During this course you will learn to paint an illustration: work light and color, using digital techniques. You will know some of the techniques that Samuel Smith usually uses, which give his illustrations a personal character.

This course is aimed at illustrators - amateurs or professionals - who want to know techniques, resources and procedures to learn, improve or develop their talent.

Personal computer or tablet that allow viewing videos. It is also possible to use a smartphone, although we recommend devices with larger screens that allow you to fully appreciate the details.

For this course it is advisable to have a computer that has the Adobe Photoshop application installed and a graphics tablet.

The most important thing is to practice, practice and re-practice the exercise proposed by the artist.

Renowned artist in the field of illustration for his excellent handling of light and color.

Samuel Smith was trained in the field of 3D at the beginning, but soon he decided to devote himself fully to illustration.

Currently, he is immersed in the work of several independent projects. In the movie KLAUS has participated in the department of light and color. In this Oscar-nominated film, winner of 7 Annie Awards and winner of the Bafta Award for best animated film, Samuel developed his technical and creative potential.

After the film Klaus, made at The SPA Studios for Netflix, Smith has worked in the independent studio in London "The Line", carrying out "great and secret" projects, as he himself explained.

Meanwhile, Samuel Smith continues with his own projects focused on the world of animation. Today, his work is an essential reference in the field of illustration.