Learn how to plan your colored pencil illustrations on paper

During this course, Liekeland will teach us what materials she uses for her illustrations, the vision behind his work and will show you her creative process in which she does not start from sketches. A process in which she creates the drawing based on how she connects to it at the time.

The artist will explain the theoretical part behind her illustrations, emphasizing the vision she has before starting to draw. In fact, the most important thing Liekeland learned from her eight combined graphic design and illustration studies is that you always have to sketch your ideas. That is to say: specify the main concepts of a work before starting a project. In this way, for the artist, both the concept of the work and the client and their ideas are important. But what marks her creative process is the preliminary sketch that for her represents 80 or 90% of the work. Therefore, the final illustration is between the 10 or 20% remaining. Because of this, the value of the sketch, in this online course on the introduction to Liekeland’s creative process, is essential.

In addition, Liekeland will talk about the three phases of her work and why or how intuitive illustration works.

She will explain how her way of illustrating is and how she manages to work, letting herself be carried away by the sensations that the work transmits to her.

In other words, it is very important for Lieke to start drawing primarily. A way of drawing that implies, among other ingredients, an abstract point for the choice of color or the peculiar beginning of drawing from the corner of the paper as a starting point. In short, build from imagination and free creative process. 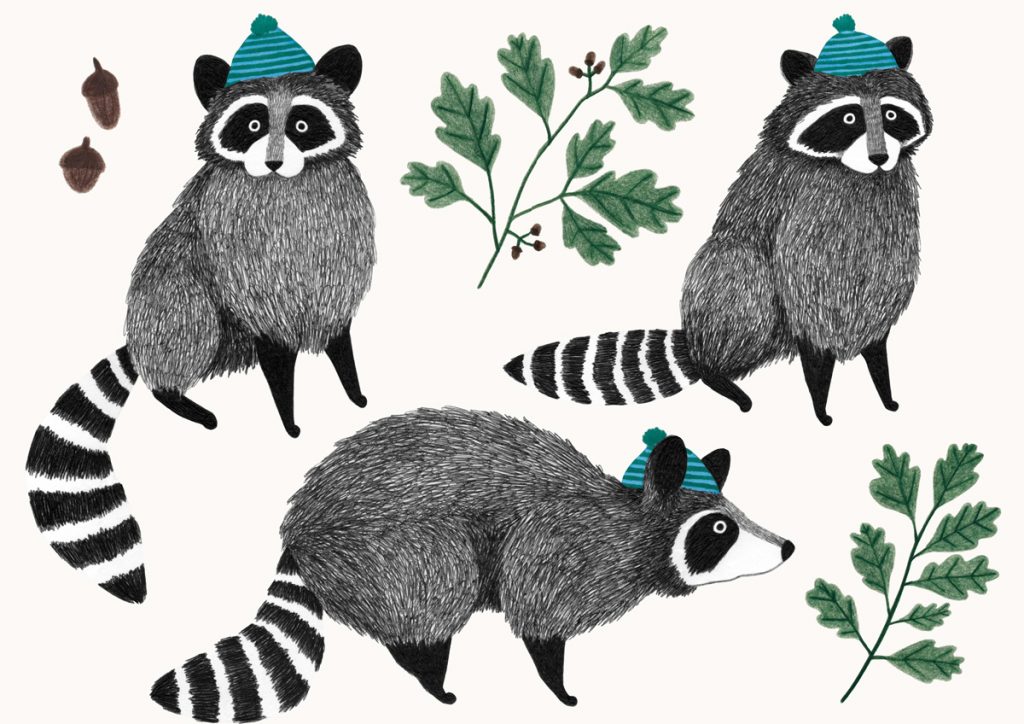 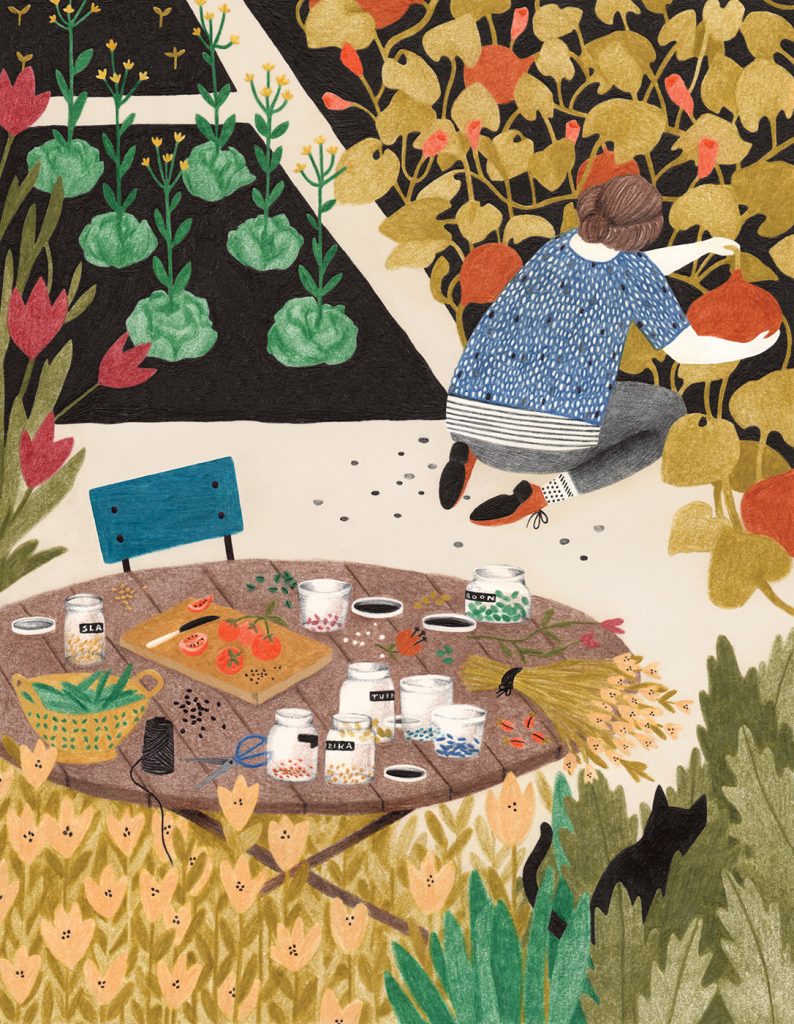 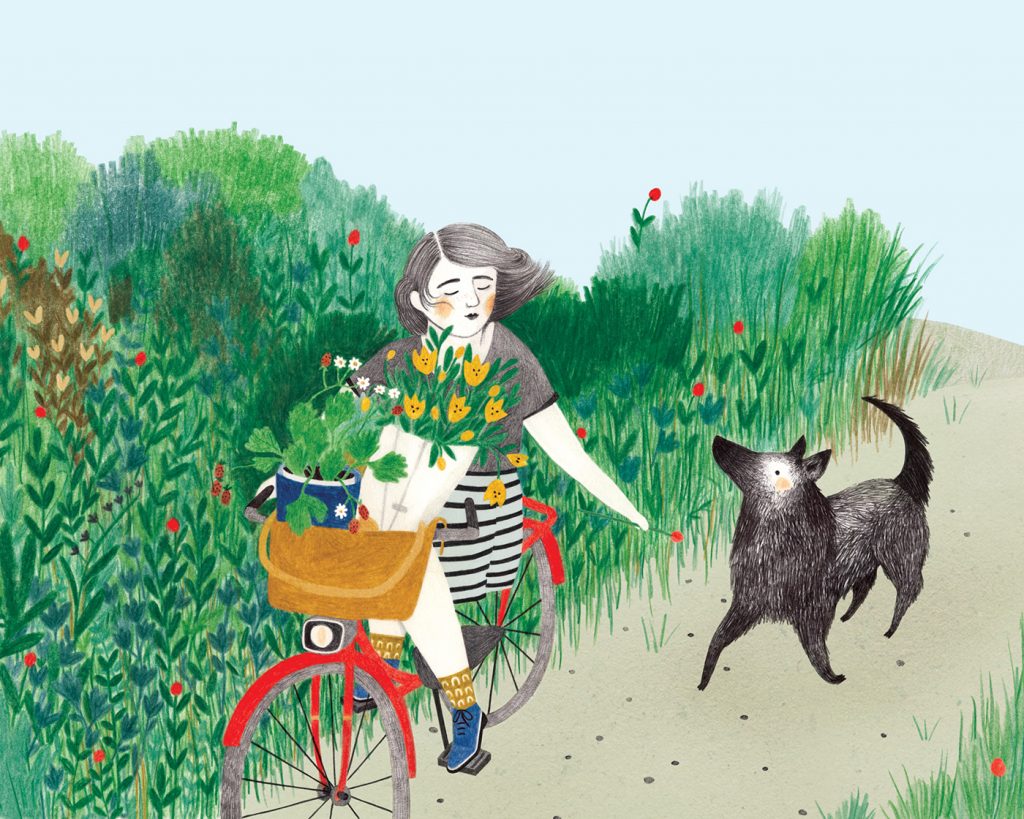 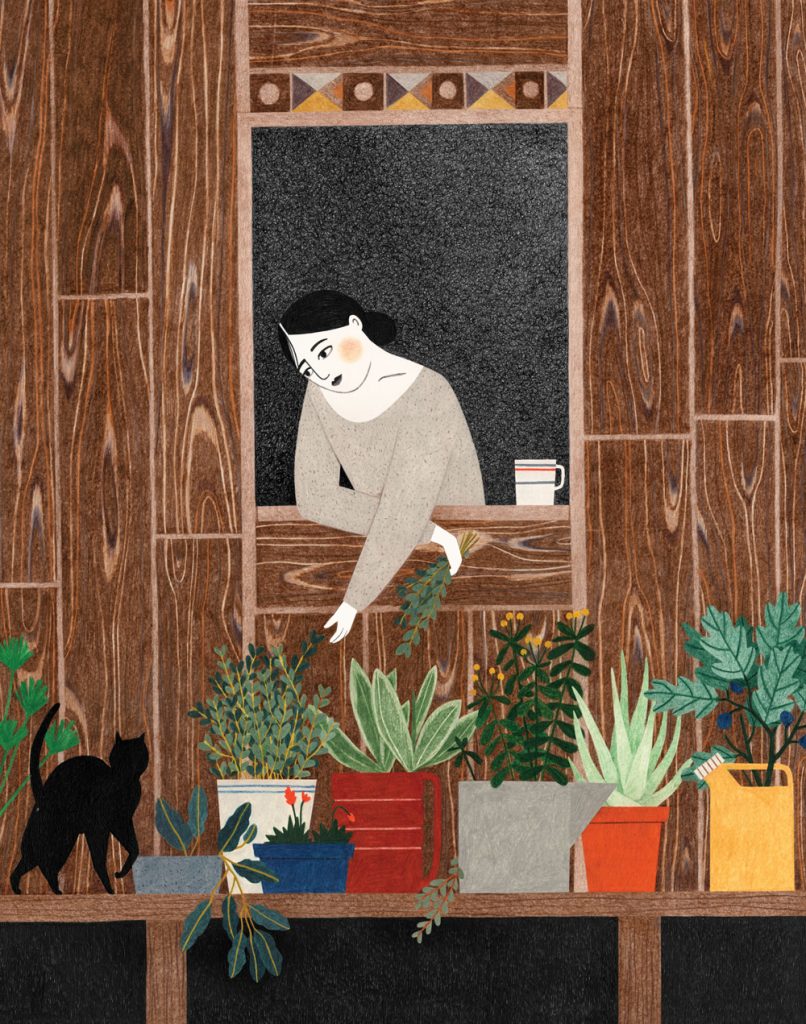 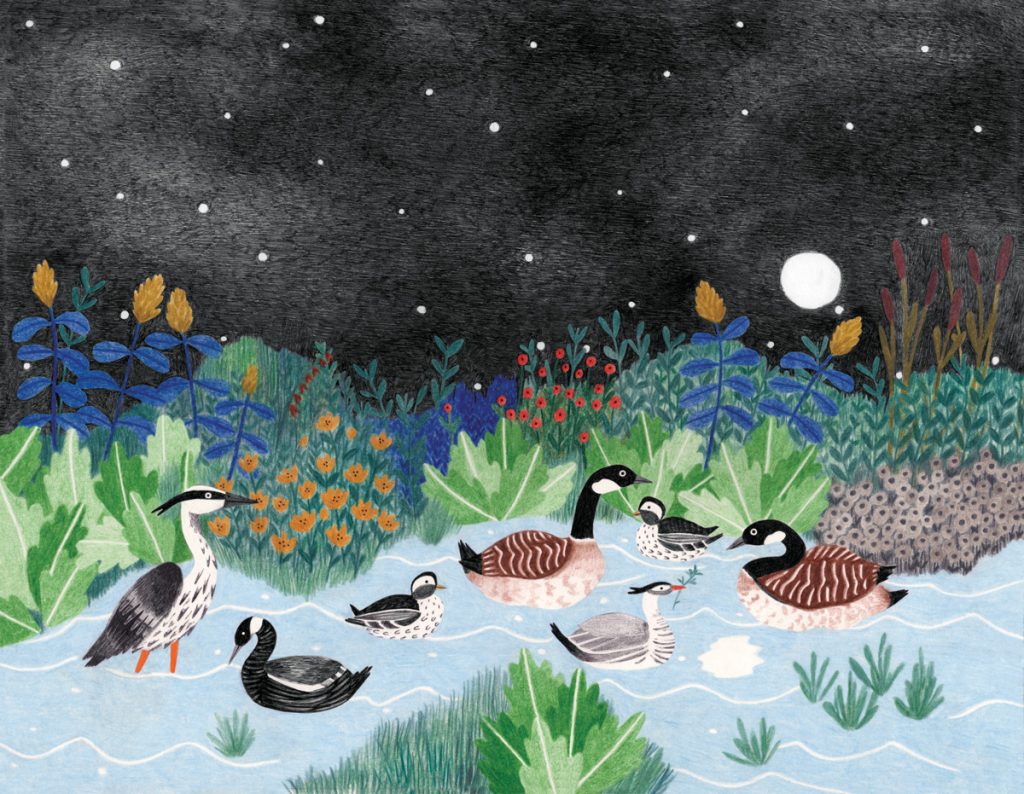 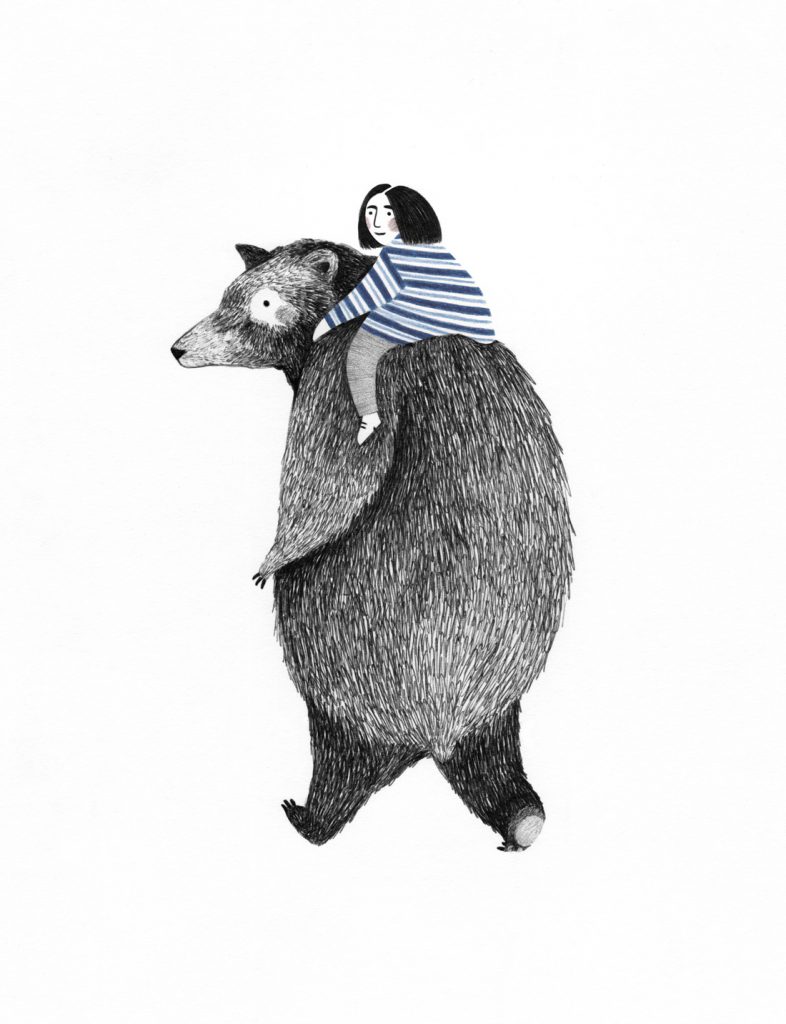 With this course you will learn to plan the illustration work, initially sketching and later using a pen and colored pencil on paper. This process will take place from start to finish. For almost 2 hours of the course, you will be able to contemplate a continuous demonstration of Liekeland, in addition to an explanation and breakdown of the entire process in simple steps that will allow you to apply these ideas after your own work.

This course is aimed at artists or painters, hobbyists or professionals who want to learn techniques, resources and procedures to learn, improve or develop their talent in the area of traditional illustration.

We recommend using a personal computer or tablet to view the videos. It is also possible to use a smartphone, although we recommend larger screen sizes to better appreciate the details. On the other hand, each one will be able to use the preferred pictorial material to carry out the practices, although we recommend paper, pens and colored pencils. In short, all the materials recommended by Lieke for the illustration during the entire tutorial process.

The materials, we reiterate, are recommended. The tutorial can be done without all the materials or in different formats than those oriented in the video.

artist and illustrator. She is known as Liekeland, The Netherlands. 1989

Raised in Kaatsheuvel, a very small town in the Netherlands. Each summer, with their parents, they took their tent and drove 13 hours to French Provence to camp among the lavender fields. It was these stays in nature that most influenced her life and work. Being respectful of animals and the environment became an important part of her worldview. So nature and its symbiosis with art marked her work.

Liekeland has used her illustrations to positively impact the world and to maintain an honest view of the reality around us. Hence, she tries to practice an ecological life as much as possible.

In connection with her philosophy of life, all her illustrations are printed on arctic paper. A material that only uses a minimal amount of water and energy in its production and that is FSC certified.

From 2006 to 2009, she studied Graphic Design at SintLucas, in the town of Boxtel, in the Netherlands, and she completed her studies at the St. Joost Academy of Fine Arts and Design, in the town of Breda, in the south of the Netherlands, from 2010 to 2013. In this school she specialized in traditional illustration. Hence, her illustrations are based on an exquisite mastery of pencil color, a fact that has become her recognizable artistic mark.

Her work has get part in a multitude of exhibitions throughout the world. Among them are: Los Angeles, Rotterdam, Stockholm, Santa Cruz de Tenerife, or Breda, etc.