A course by Paco Martín

Discover all the possibilities of this technique from beginning to end

During fourteen videos, the graphic artist Paco Martín shows us the complete process of making a work, of great naturalism, using coloured pencils. With a meticulous and emotional work, Paco transmits his passion for this technique that allows him to express in a forceful and sensitive way all the properties of the matter it represents, offering the same possibilities; regarding the representation of light, colour or textures; than other more popular painting techniques have.

During almost five and a half hours of teachings from Paco Martín we are going to learn: 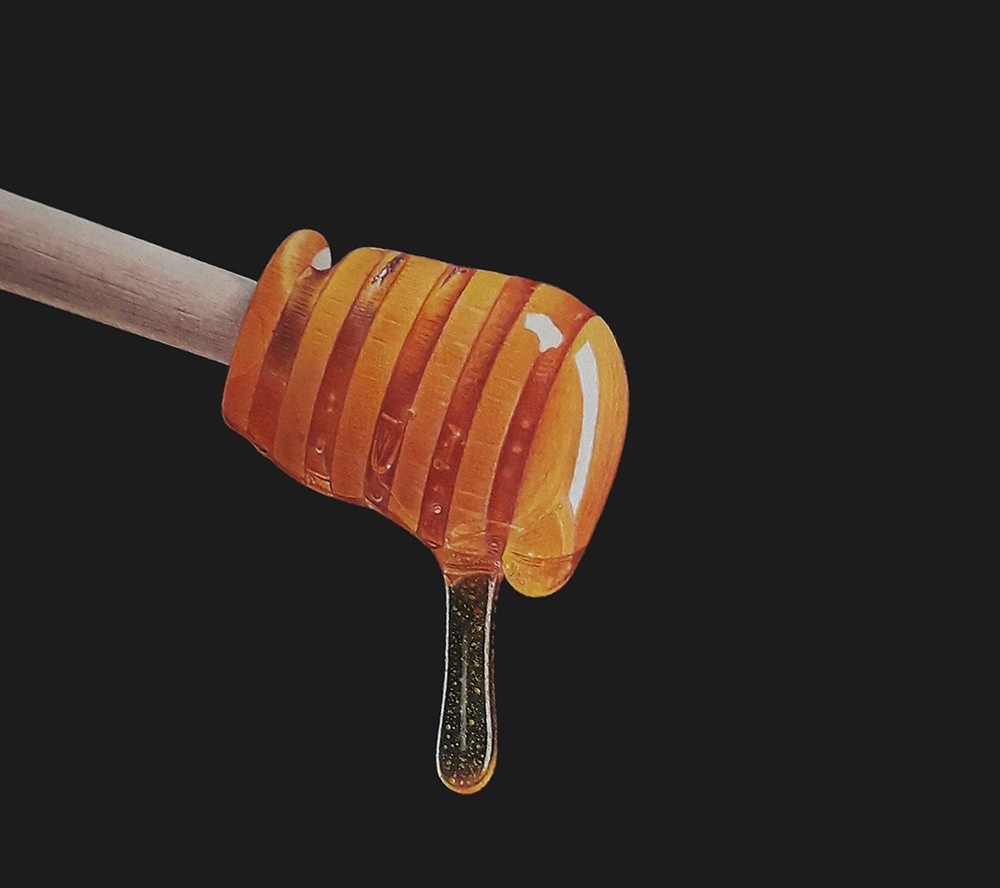 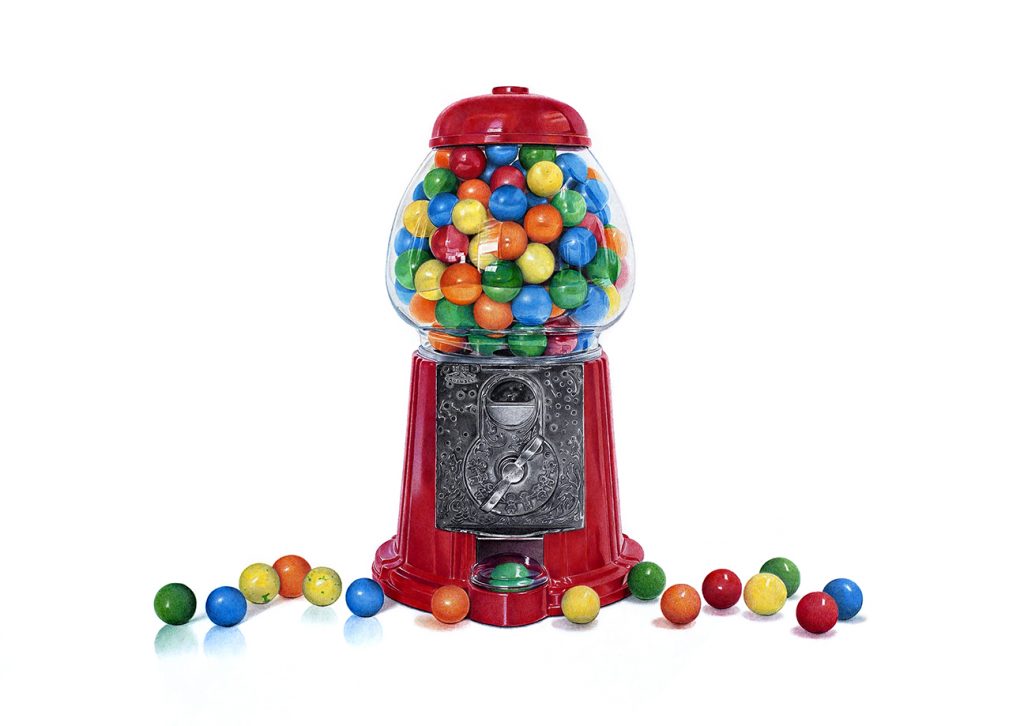 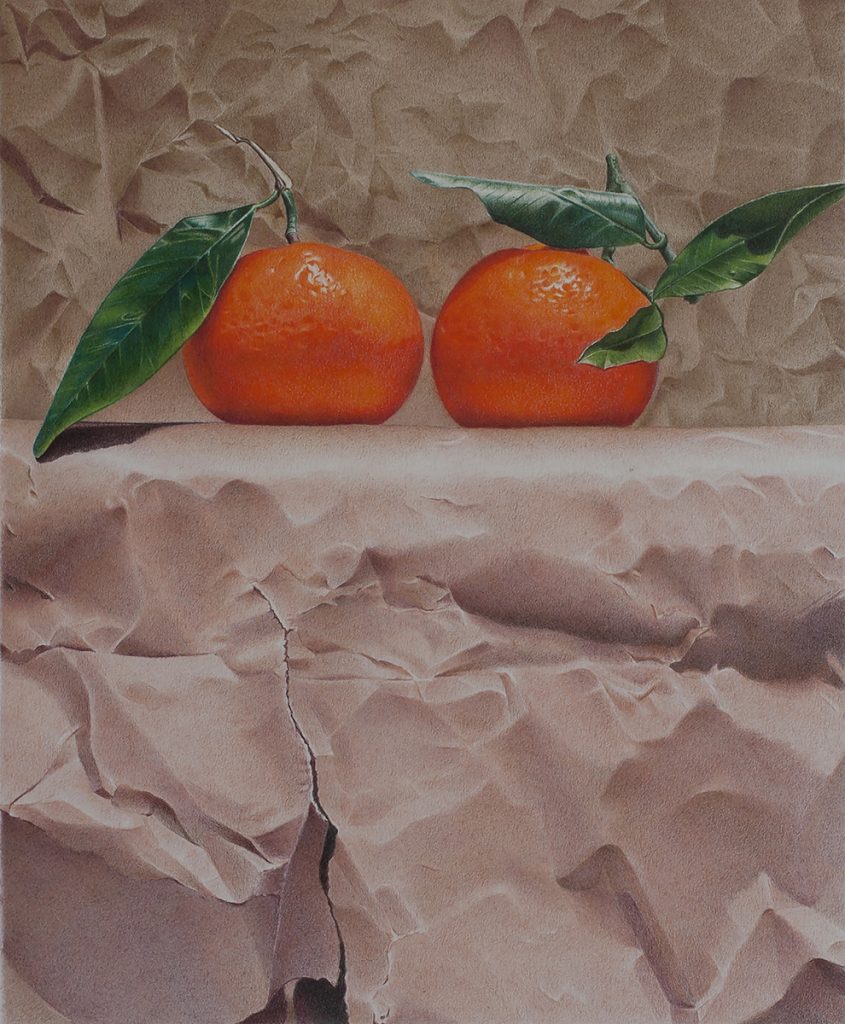 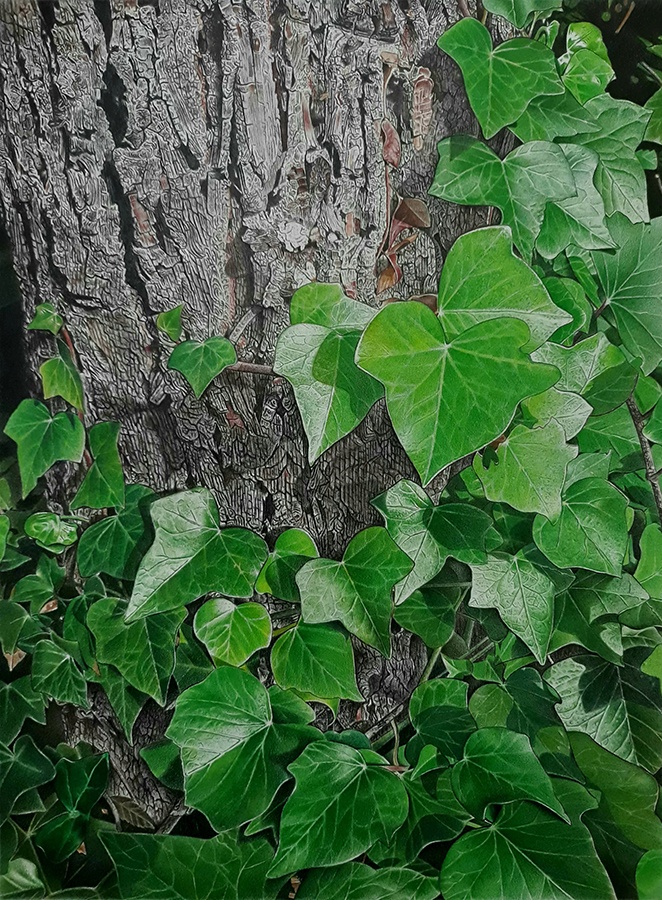 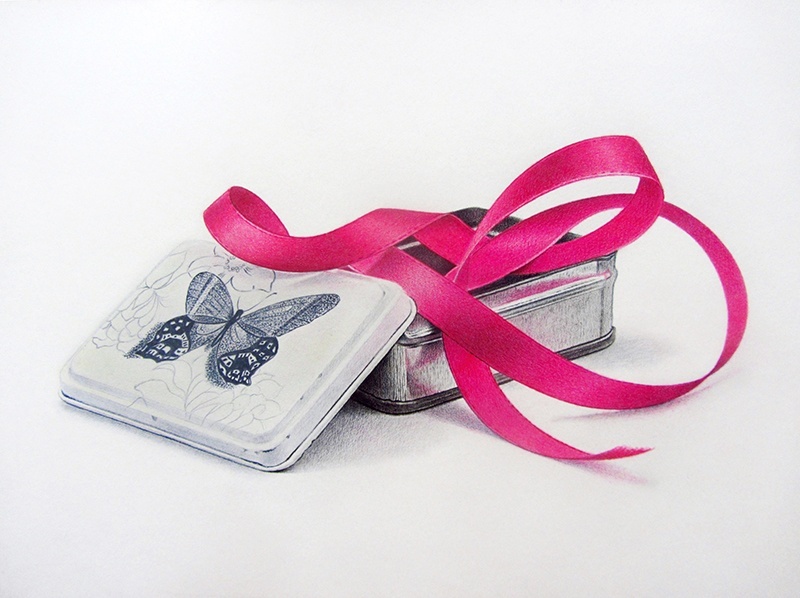 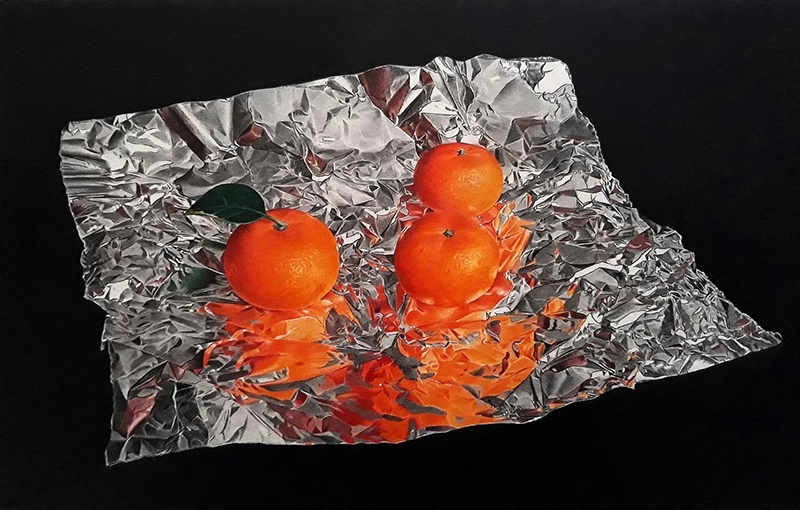 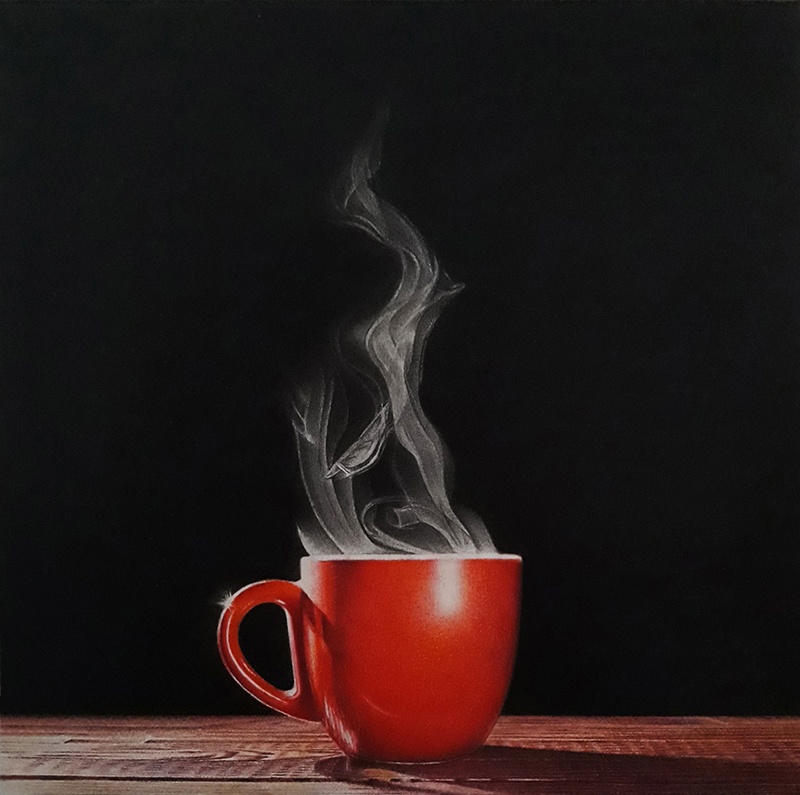 Only if you have purchased this course you can write a review.

During this course, you will learn to make your own work using coloured pencil techniques. This process will take place from start to finish. For more than five hours, you will be able to see a demonstration of Paco Martín's work, and also listen to an explanation and breakdown of his entire process in simple steps. That will allow you to apply these procedures later to your own work.

Once the entire process is complete, you can bring a greater wealth to your jobs.

This course is aimed at graphic artists, illustrators, hobbyists or professionals who want to know techniques, resources and procedures to learn, improve or develop their talent in the use of coloured pencils.

A personal computer, or a tablet to view the videos. It is also possible to use a smartphone, although we recommend larger screen sizes that allow you to appreciate the details. On the other hand, everyone will be able to use the preferred painting material to carry out the practices, although we recommend Paco Martín in the first phase of the process, he recommends a type of paper and some suitable pencils.

Paco Martín has been passionated about coloured pencils since childhood.

To his initial self-taught training, he added structured training and guidance that he found in Sarita Muñiz's classes, where he learned to paint in oil and was captivated by pastel, procedures that helped him improve with coloured pencils. This technique has been that has allowed him to develop fully as an artist.

Over the years, he has explored coloured pencils, striving to perfect his technique, experimenting, trying different brands of pencils and paper, and facing increasing artistic challenges, achieving a high degree of naturalism in his works. allowing him to communicate stronger emotions. He has connected his solid background in mathematics with painting, incorporating aesthetically pleasing geometric shapes, designs, or golden sections to his creations.

Paco is a member of different coloured pencil associations (CPSA, UKCPS, CPCAU, IGOR) and has been recognized with several awards. At the same time, he has obtained Master's status through the CPCAU and the UKCPS y CPSA designation. He has started to share his knowledge with other fans, leading various master classes and exhibitions in Madrid, Spain, the United Kingdom and Sofia (Bulgaria), as well as different workshops on coloured pencils in Spain. It has been a rewarding experience for the artist and an opportunity to sell his works. He held a solo exhibition in Madrid in 2016 with 46 coloured pencil and graphite paintings, and since 2016 he has sent works to different exhibitions in the United States, Canada, Germany and the United Kingdom.

This website uses cookies necessary to remember preferences and personalization (e.g., language or shopping cart); and third parties to analyze your browsing for statistical and advertising purposes (Analytics and Facebook). We do not use the latter unless you give us your consent. By clicking on 'Accept' you continue with the standard cookie settings. By clicking on 'Reject' you will disable all cookies that are not strictly necessary for proper navigation. By clicking on 'Settings' you will get a description of the type of cookies and enable or disable them in a personalized way.

Strictly Necessary Cookie should be enabled at all times so that we can save your preferences for cookie settings, you can make purchases and our translation system works well.

If you disable this cookie, we will not be able to save your preferences. This means that every time you visit this website you will need to enable or disable cookies again.

This website uses Google Analytics to collect anonymous information such as the number of visitors to the site, and the most popular pages.

It also uses cookies to collect information and to be able to offer you advertising on Facebook.

Please enable Strictly Necessary Cookies first so that we can save your preferences!