View cart “Introduction to the Velázquez technique” has been added to your cart.
A course by Kike Meana 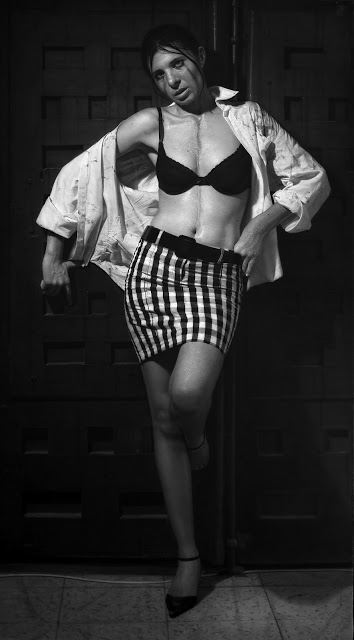 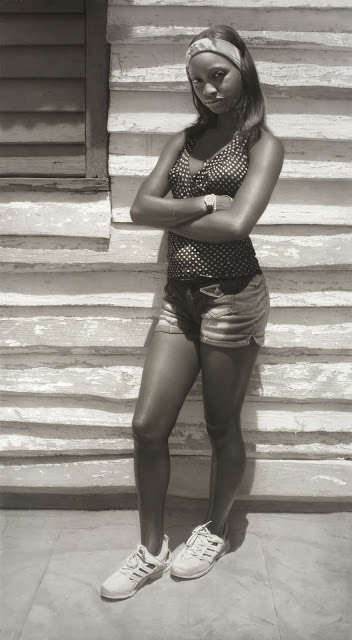 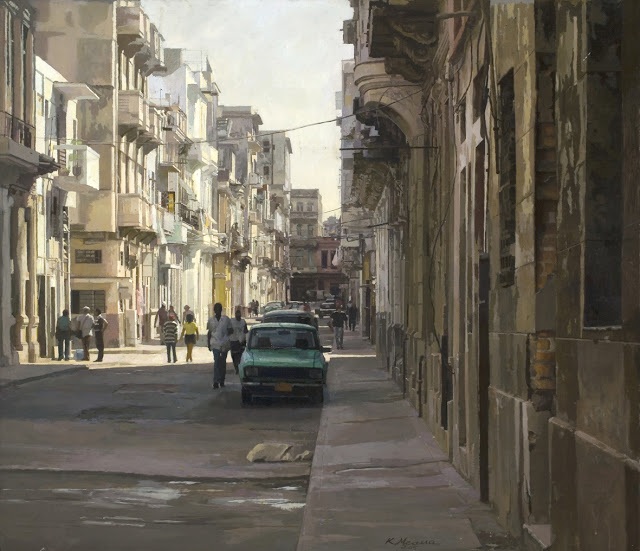 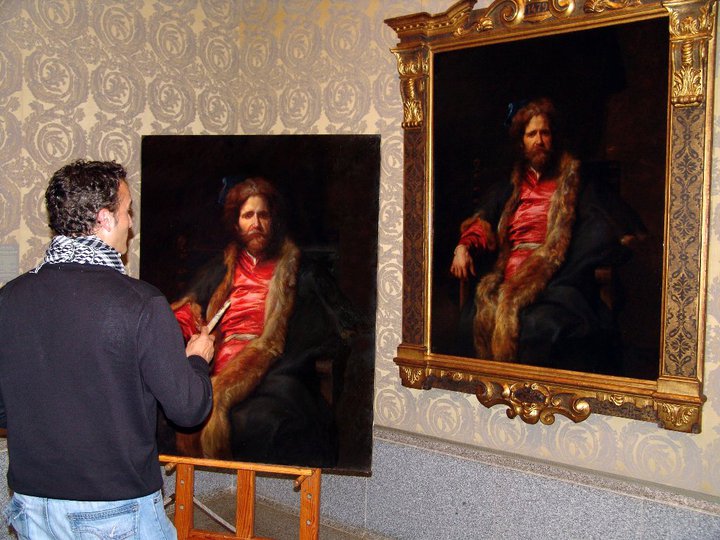 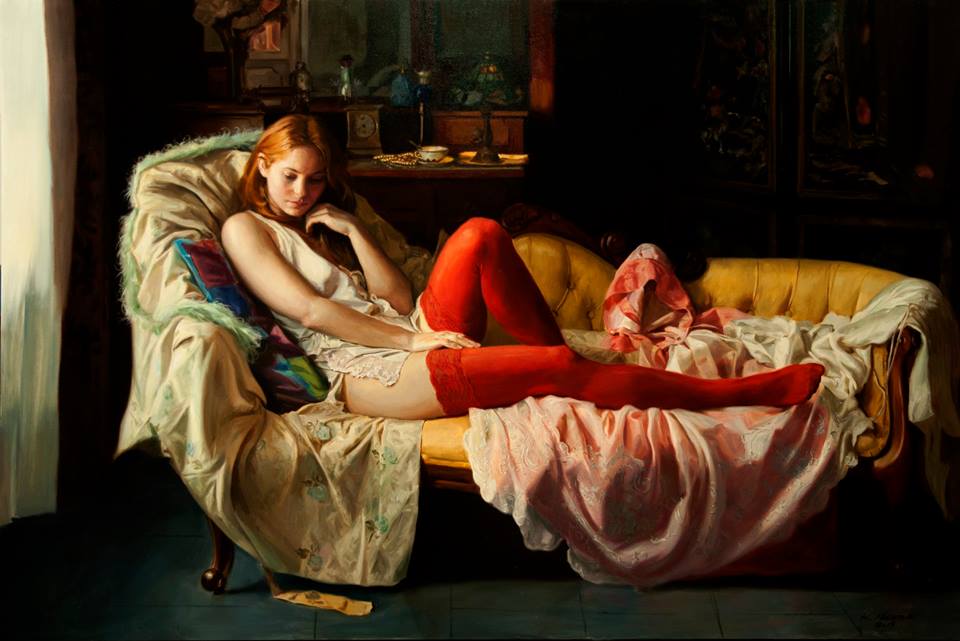 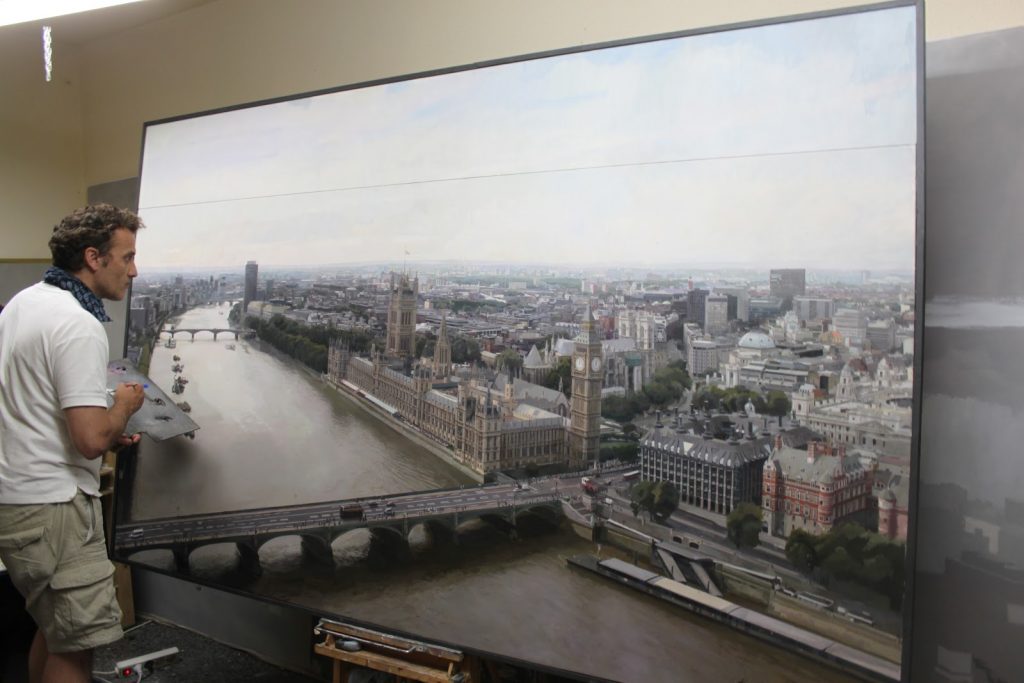 Only if you have purchased this course you can write a review.

This website uses cookies necessary to remember preferences and personalization (e.g., language or shopping cart); and third parties to analyze your browsing for statistical and advertising purposes (Analytics and Facebook). We do not use the latter unless you give us your consent. By clicking on 'Accept' you continue with the standard cookie settings. By clicking on 'Reject' you will disable all cookies that are not strictly necessary for proper navigation. By clicking on 'Settings' you will get a description of the type of cookies and enable or disable them in a personalized way.

Strictly Necessary Cookie should be enabled at all times so that we can save your preferences for cookie settings, you can make purchases and our translation system works well.

If you disable this cookie, we will not be able to save your preferences. This means that every time you visit this website you will need to enable or disable cookies again.

This website uses Google Analytics to collect anonymous information such as the number of visitors to the site, and the most popular pages.

It also uses cookies to collect information and to be able to offer you advertising on Facebook.

Please enable Strictly Necessary Cookies first so that we can save your preferences!